English and Globish: friend or foe? 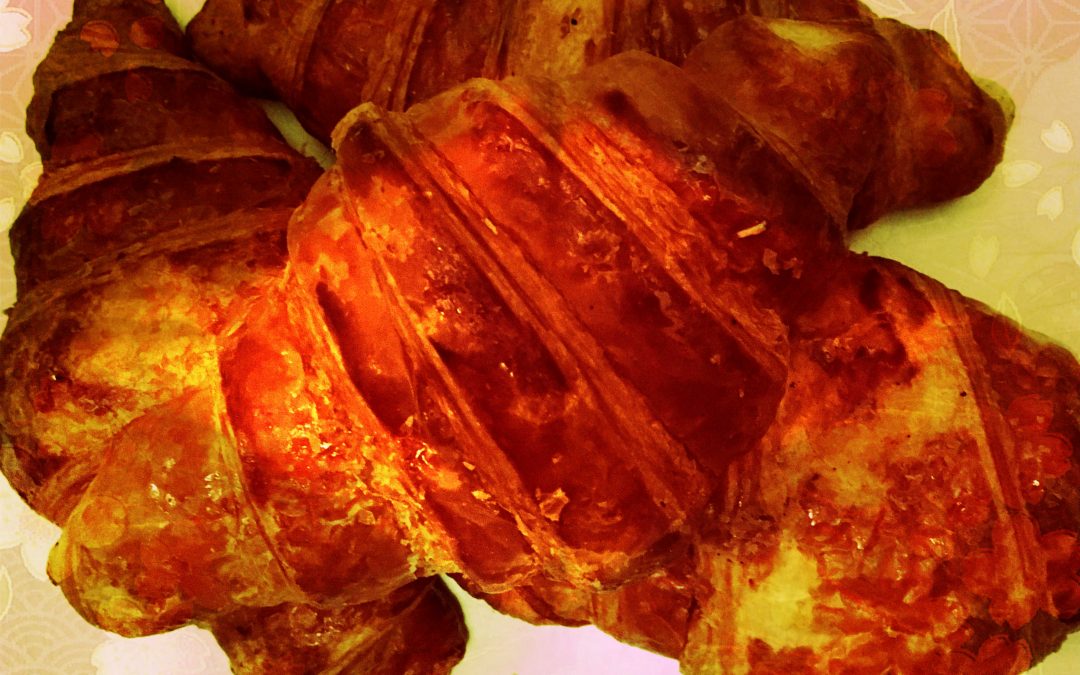 The world of translation is one of extraordinary detail.

When people who love words and ideas read a poorly done translation they tend to say something like: “It is simply not enough to be bilingual to do translations.”

Currently, I live in beautiful and artsy Paris, and I regularly see real linguistic ‘gems’ on walls and signs in public places, in magazines, books, on advertisements, and almost everywhere else. These range from simply incorrect, to rude, and even unwillingly kinky. They are published, and apparently someone was paid to do the translation. Or it was fed into an application or programme. So? Who really cares? Well, I do. And I am not alone.

Certainly, there is no need for extravagant prose to produce a sign saying a shop is closed for the day, or to say that the ‘dessert of the day’ is “Apple Grumble”, or even that Seafood Risotto is ‘Too cooked rice with fishes’. Not every restaurant owner is going to hire a professional to work on something that may only be used for a few days.

On any given day here in the City of Light, you cannot successfully toss a croissant across the street without hitting a native Anglophone on their way to the Boulangerie.

And perhaps, just maybe, that English-speaking person that gets hit with the flying croissant can be persuaded to re-read the sign or menu before it is public?

In our fast-paced world of impatience and technology, it would seem that some people are quite satisfied with publishing Globish (a sort of international, simplified English). There are several articles about this linguistic phenomenon in the Financial Times, The New Yorker and many others.

Do we “blame” such poor quality on Google translate? Can we wag a finger at translation agencies who pay their freelance translators the equivalent of minimum wage, while reiterating a sweet promise of further work down the line? What can we say about the plethora of web sites popping up online that offer to deliver translations at lightning speed?

Some of these agencies or ‘super speedy translation’ companies use machines to start the job. Yes, the machine can do some repetitive tasks wonderfully! We love avoiding boring work. These ‘companies’ merrily produce reams of automated translations and then contact real human translators to tidy up the mess pronto before they deliver the product back to the client. Naturally, they consider what they are asking the human translator to do as ‘editing’ or ‘correcting’ a translation, and the very low rate they offer to pay reflects this. However, depending on the subject and style in the original document, this cleanup-task often takes longer than doing the entire translation from A-to-Z. Why? Because terms and verb tenses change slightly from one language to another and the machine does not know which one to select.

Verb tenses are not identical from one language to another so when a robot does the job, it is not only basic grammar and ‘meaning’ that become weak, but a great deal of precision can be lost with the click of a button.

Similarly, in English we do not commonly use ‘one’ anymore to avoid selecting a pronoun.

There is plenty more to say about overusing the passive voice and about other ‘faux pas’ to avoid to obtain what we consider ‘good English’. A machine cannot accurately detect these or rewrite the sentence so that it actually makes sense to the reader.

Admittedly, it is endearing, colourful and amusing to order an ‘Apple Grumble’. This kind of local ‘colour’ is deliciously marvellous. May it never change!

So, while we all continue to applaud local colour and charm – even with mistakes – and let’s remember to applaud linguistic excellence as well! There is a time and a place for both.

English is “everywhere”, but perhaps it needn’t suffer too much for its success…